A preservation committee is actively involved in devising a strategy for a flock of these sheep in Connemara National Park that are owned by National Parks and Wildlife Service and that are the subject of ongoing DNA testing.

Cladoir Sheep these are a small white face breed of sheep which were once common in South Connemara. They were kept mainly for their wool which was very fine and suitable for spinning and weaving. It was generally white but could be coloured. They are an unimproved breed with a narrow shoulder and generally a white narrow face they have a poor carcase. Their carcase was not valuable. They got their name as they spent much of the time grazing on the seashore. Cladoir is an Irish word which means shore dwelling. They eat seaweed but most breeds sheep will eat seaweed if they spend much time on the seashore.

When Michael O Toole was Officer in charge of the Maam Research Station in the 1970’s he assembled a flock that resembled the original Cladoiri. These were moved to Creagh Research station Ballinrobe when Maam closed. That flock was dispersed when Creagh closed after Michael had retired.
Tom King from Westport took an interest in the Cladoiri several years ago and had accumulated a small flock and got to know South Connemara farmers who had stayed loyal to the breed. In the autumn 2019, William Cormican and Martin Coyne of the National Parks and Wildlife Service in Letterfrack purchased Tom Kings stock. They also purchased a number of other similar sheep in 2020. Sixty-five sheep were tissue sampled in October 2020. Some people believed the Cladoir breed was extinct.

In the 2020 DNA the Letterfrack National Park, sampled sixty five sheep for DNA analysis and fifty six have a significant amount of unique DNA, the remaining nine have a smaller amount of the DNA. This is the DNA of the old Cladoir breed. We hope through planned breeding with the assistance of Wetherbys, Alan Bohan in Sheep Ireland, Aine O Brien from Teagasc to implement a planned breeding programme at the end of 2020 and in following years. This will increase the purity of the stock. These sheep could be part of a conservation grazing regime on recognised habitats.

Very little has been written about these sheep. In the Baseline Report of the Congested Districts Board in 1893 on South Connemara written by William Gaskell. The report says there are approx. 2,500 sheep in the area with over 800 farms. They were kept in flocks of two to sixteen. They were very small sheep, it probably took six animals to produce a stone of wool. One fleece weighed one and a half pounds unwashed. These sheep were not respected and moved from one place another. Sheep are not taken into houses but left to eke out a miserable existence during the winter. Many ewes die at lambing time and if the numbers are to be maintained none can be sold. The sheep were often sheared in May and again in September. 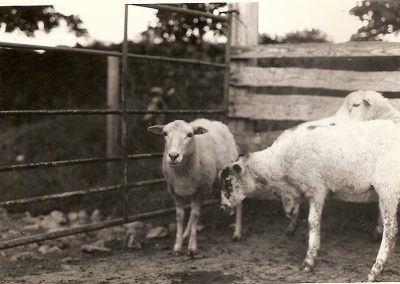 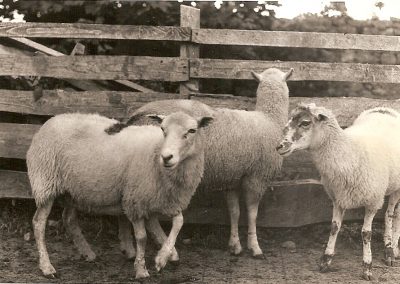 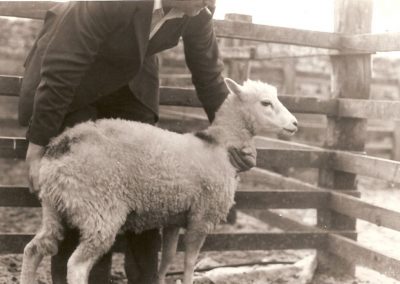 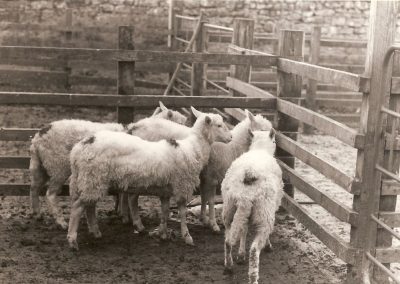 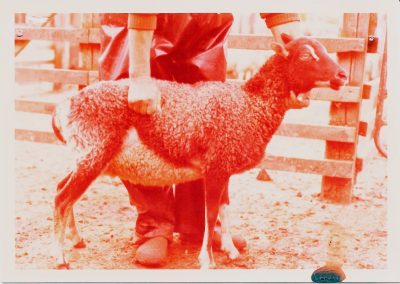 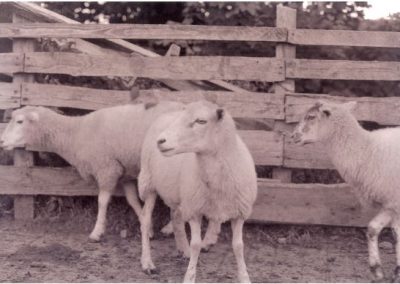 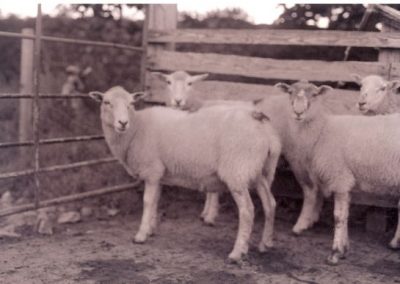 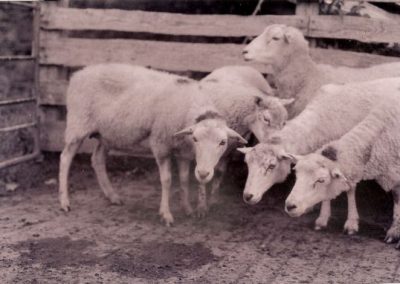