The Kerry Bog Pony is a small, sturdy, working. Standing at around 11 hands high, it is extremely strong for its size and generally weighs around 200 kilos or 4 cwts. The pony has a fine intelligent head with large kind eyes. It has a strong and well set on neck, with a rounded shoulder and compact body. It generally has a long flowing mane and tail. In its native county rainfall is extremely high. In its natural state the pony’s mane often splits to fall either side of the neck deflecting the rain as it falls. The pony is clean legged with very little feather to its heels. It has good bone, with short cannon bones, short pasterns and upright hooves. It comes in a variety of colours with chestnut and bay the most common. Its action is straight with good elevation. In common with other native breeds this type of action was needed to navigate rough and rocky ground. It is very sure-footed and has strong legs and feet with a smooth stride.

The Kerry Bog Pony is extremely hardy, resistant to many equine diseases with great powers of endurance. It has ample bone, and can carry heavy burdens in relation to its build. Traditionally it would have been uses as a pack animal carrying heavy loads.

Genetically the Kerry Bog Pony is of great interest to the international equine community. There have been two in depth genetic characterisation studies carried out by Paul Flynn of Wetherbys Scientific (2020) and Aisling Heffernan (2007).

Little is known of the origins of the Kerry Bog Pony. The original ponies identified by John Mulvihill were located in South Kerry. See attached map * Based on their genetics it has been suggested that the ponies could have been imported by the Vikings who had an encampment at Beginish near Valentia Island from the 10th to the 12th century. In 1580 there is a mention of “horses” and “garrons” – which were small horses or ponies during a raid by the Earl of Ormonde. During the 17th and 18th centuries there are references to small ponies being used to carry goods in mountainous areas where roads were non- existent. By the 18th and 19th century illustrations clearly show small ponies similar to today’s Kerry Bog Ponies. The ponies do not ever seem to have existed in large numbers but their population declined at the end of 20th century in common with many other breeds. By 1990 there were only 26 known mares and 6 stallions. Today there are around 450 ponies with approximately 50 foals being registered each year.

Native breeds such as the Kerry Bog Pony are popular for conservation grazing. They can graze areas of difficult terrain that machinery cannot access. They are natural browsers and selective grazers, leaving a mosaic of habitat if the site is being managed extensively. The breed has been used by BirdWatch Ireland to graze areas for ground nesting birds such as fen wetlands, saltmarshes, dune systems and upland grasslands. Care should be taken when ponies are on good grazing ground that they do not gain too much condition as this renders them vulnerable to laminitis. 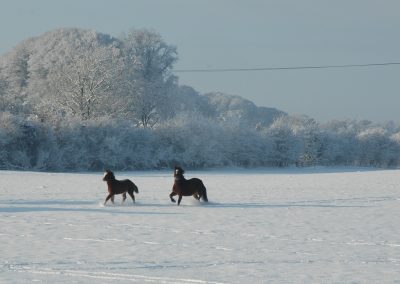 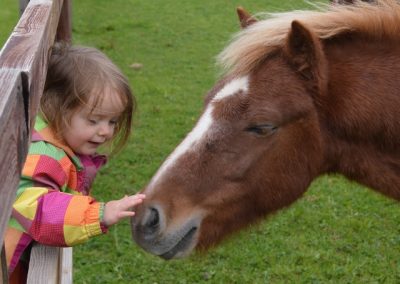 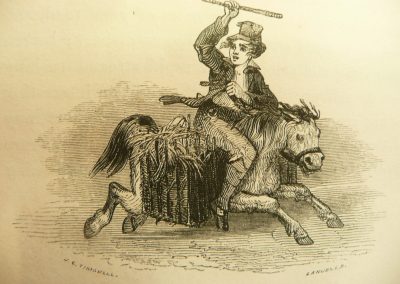 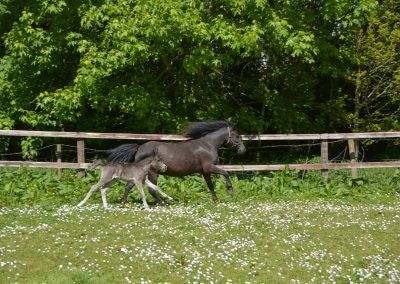 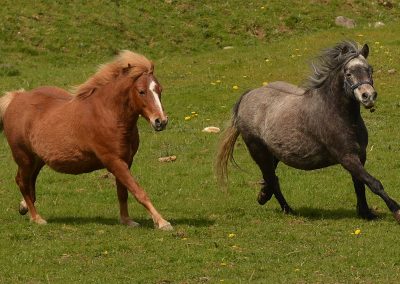 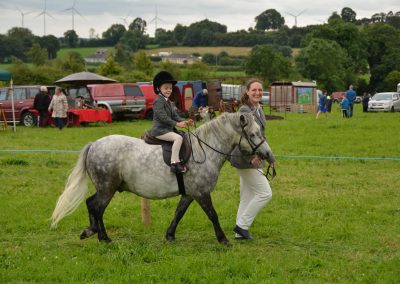 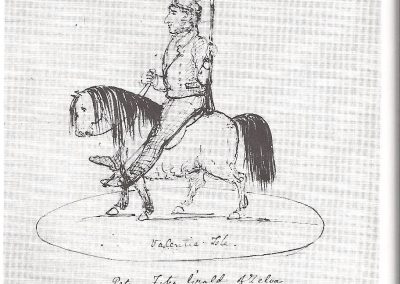 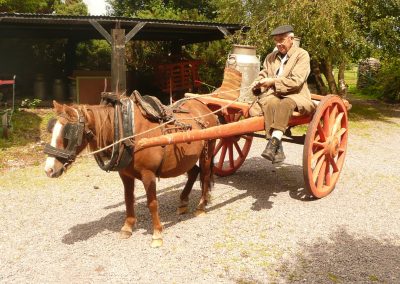 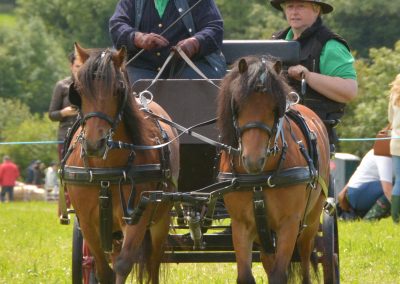 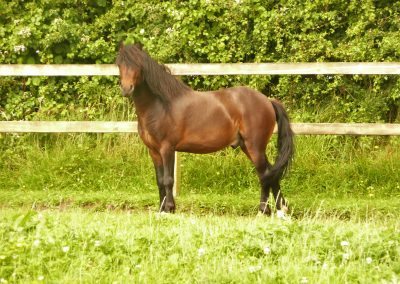 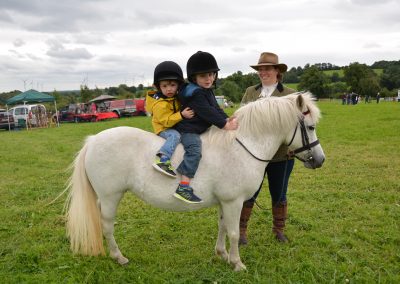 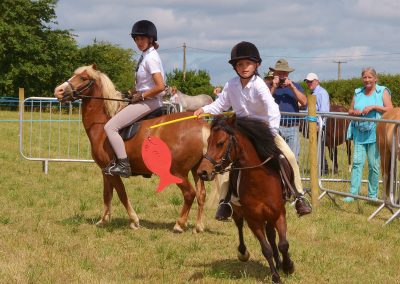 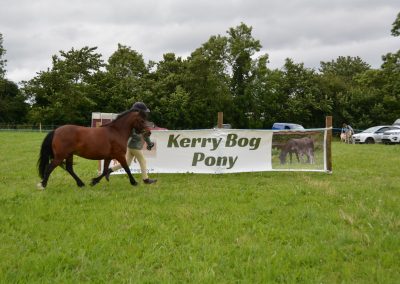 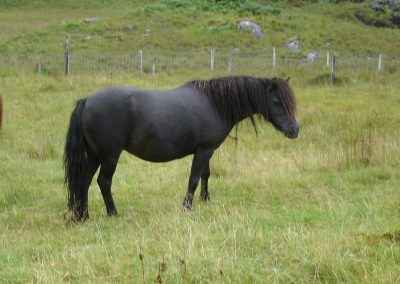 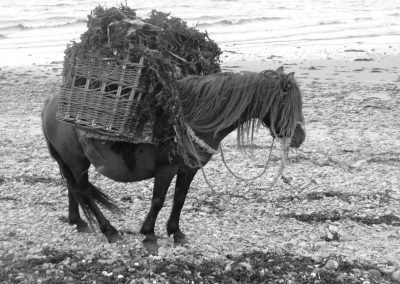 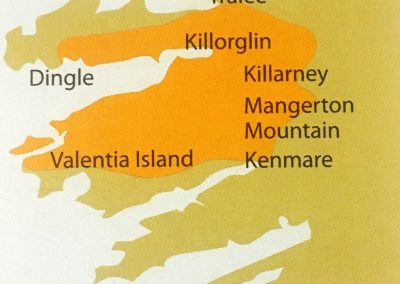 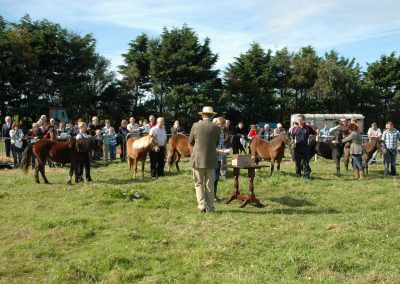 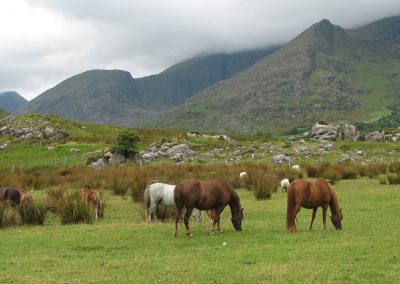 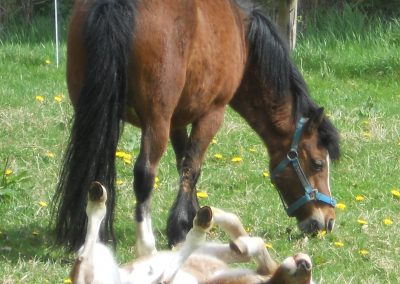 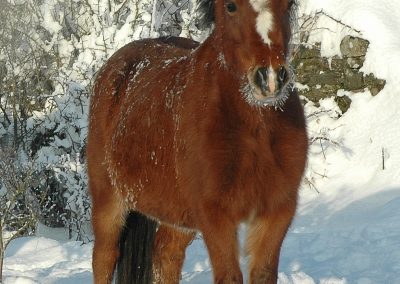 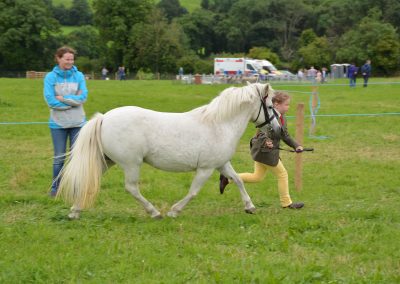 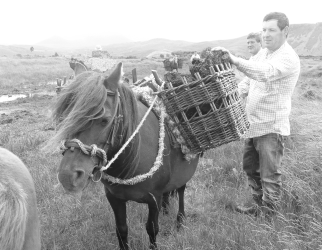 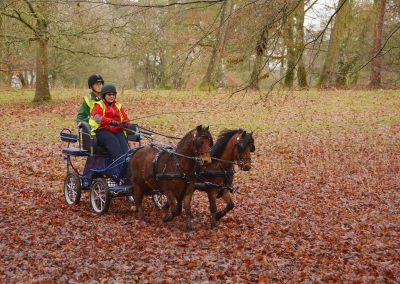 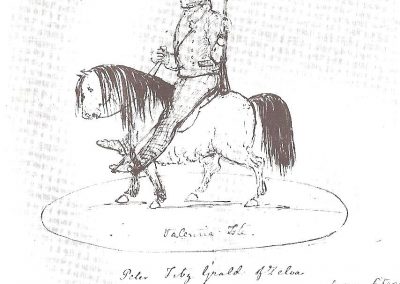 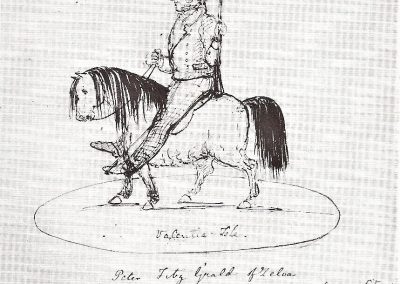